Last week we showed you pre-release images of the Team Canada 2010 Olympic Jerseys. Well today we have images for you of the USA Hockey 2010 Olympic Jerseys. They are pretty cool Nike jerseys, and I like the retro white one as well, however if I had to pick a winner i’d say Canada is leading right now in the Olympic jersey competition. I’ve included some pics below of the Team USA jerseys to decide for yourself, and the last picture is of a Nike ‘We the People’ image that will be located on the arm and lower back of the players jerseys. The image has the Statue of Liberty, represented by the torch, stars and stripes representing the 50 American states, the date of the signing of the Declaration of Independence, decorative elements from the currency, and a bleeding heart representing Hispanic culture. 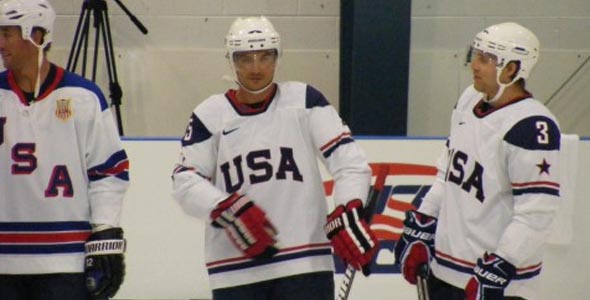 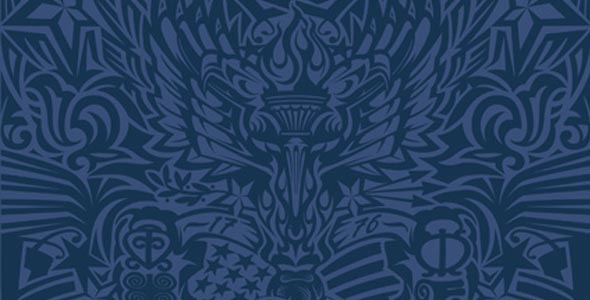